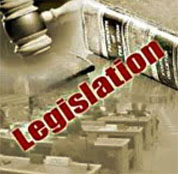 Customers who like to vape in New York State restaurants and bars may be on the verge of no longer being given special treatment.

The State Senate voted 62-0 on Monday to add electronic cigarettes to the state's Clean Indoor Air Act, which would mean they would be banned just as tobacco products now are forbidden. The bill now moves to the Assembly for consideration.

The Assembly passed a version of the bill earlier this year, but must do so again because the Senate amended some language. Assemblywoman Linda Rosenthal (D-Manhattan), the bill’s sponsor, said the Senate’s changes were relatively minor, so Assembly passage seems assured. 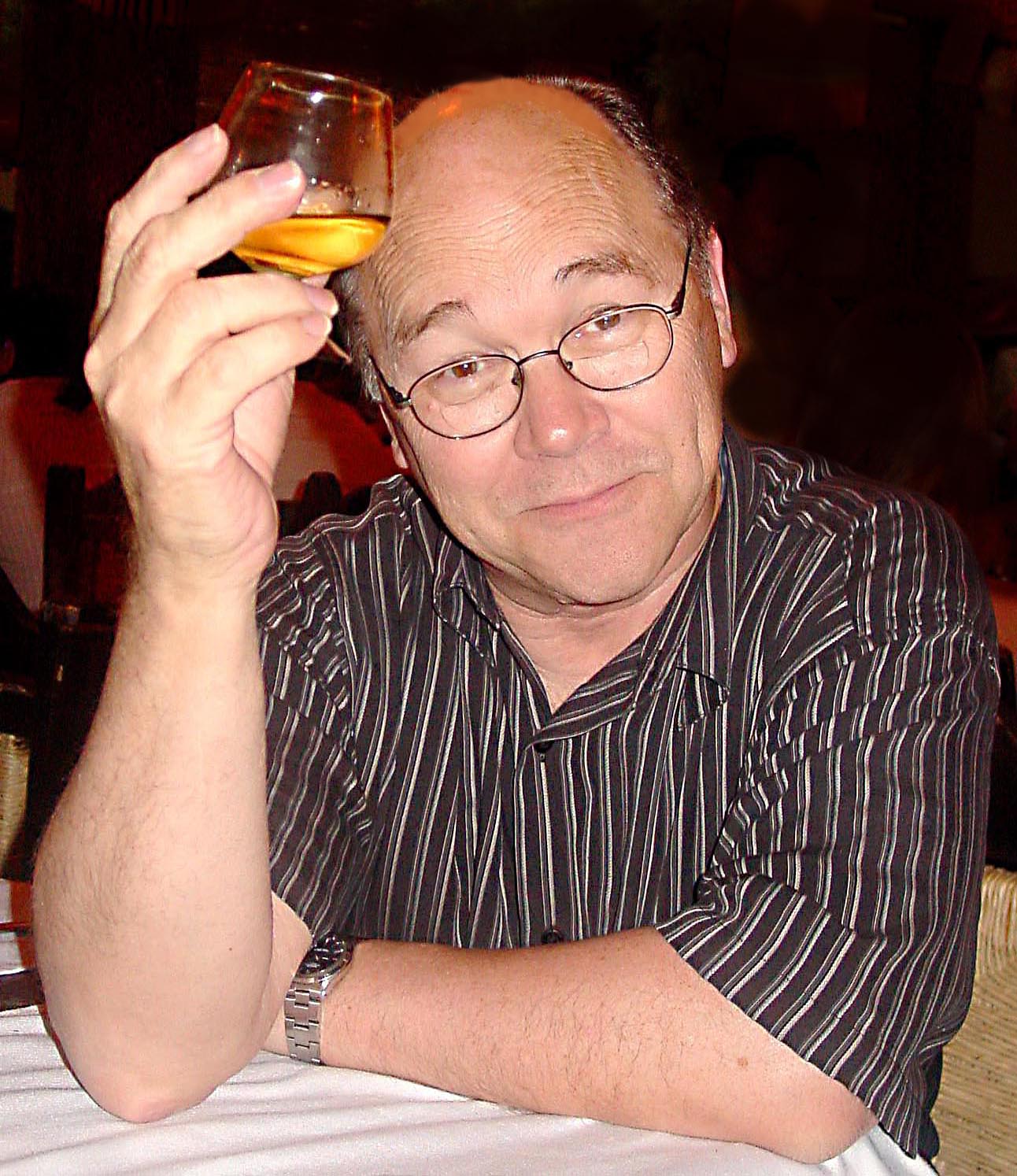